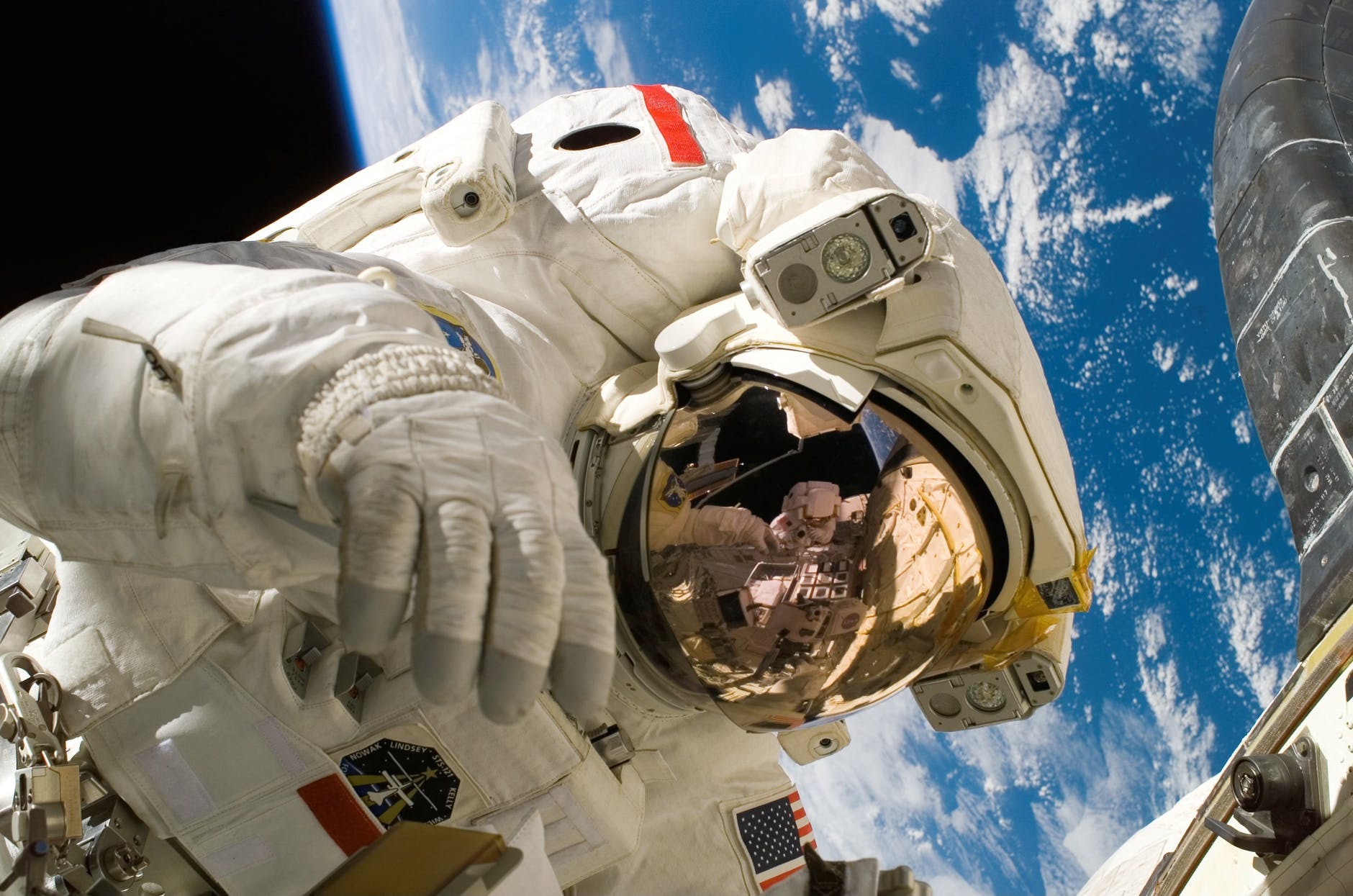 Schools around the nation are closing their doors in order to commemorate George Washington, the first President of the United States. In order to pay tribute to Washington, this post will discuss the government’s responsibility to better science and how they have aided or not added science in the past.

In short, this post is going to a be a timeline of government intervention in science. I hope you enjoy… 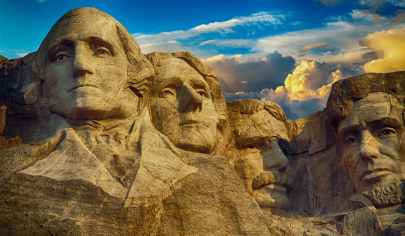 science? Yes or no?

We first need to understand what propelled the government to fund science in the first place. Before World War 2, the government seldom funded research. Instead, local industries, philanthropists, and universities themselves would lend the money to better science.

This traditional model evolved when in 1919 when MIT created a sector of the university paid by corporations. Soon 1/3 of MIT faculty was working for corporate sponsors. This model worked well as long as the economy as doing well. When the stock market crashed during the great depression, many scientific departments at MIT lost 60 percent of their economic backing. In order to prove this, BU Universty article titled Who Picks Up the Tab for Science says, “In 1931, total grants from American foundations amounted to $52.5 million. Three years later the figure was $34 million, and the devastation was lasting: as late as 1940 it was $10 million less than it had been in 1931.”

So, in short, the funding of science plummeted immensely under this model and research slowed.

This all changed in 1941, in light of America intervention in World War 2, President Roosevelt decided it would be important to invest in science for the war effort. As a result, he founded what is now known as the Office of Scientific Research and Development (OSRD), which would fund wartime research from the radar to the Manhattan Project (the code name for the development of atomic bomb).

I find this aspect of the government intervention in science fascinating. It was not a desire to learn more about the world that spurred politicians to fund science, but a war. This begs the question, are we funding science for the science itself or to assert our nation over others?

Flash forward to after World War 2, President Harry Truman is now in power. In 1950, 5 years into Truman’s presidency, he founded the National Science Foundation, a government agency that according to their website, “supports fundamental research and education in all the non-medical fields of science and engineering. Its medical counterpart is the National Institutes of Health.” The following five and a half decades, federal funding increased gradually spiking especially during the space race.

In 1957, the Soviet Union successfully launched Sputnik, the first artificial space Satelite marking the start of the space race. Prior to this monumental scientific accomplishment, the funding for National Science Foundation budget was $40 million.

By 1959, the National Science Foundation budget jumped to $134 million, an increase of $94 million in only 2 years. Why? Well, American wanted to assert through dominance, intelligence, and strength through being the first nation to land a man (or woman although this was not included at the time) in space.

In 1968, concerns over the Cold War raised the National Science Foundation budget to 500 million.

In the 1970s, the lack of energy in form of oil spurred an increase in National Science Foundation budget.

In 1984, President Ronald Regan concerned with rising ballistic missile threats from other countries, mainly the Soviet Union, created the “Star Wars” Strategic Defense Initiative to protect the people. The initiative studied a variety of ways to counter-attack missiles from lasers to beam weapons. By the end of the movement, $30 billion dollars had been invested in the program and no laser or mirror system had been utilized.

In the 1990s, following the 9/11 terrorist attack on the World Trade center in 2001, the government increased funding for science, particularly, the National Emerging Infectious Disease Laboratories [NEIDL] on the Medical Campus.

Now that we understand how national security concerns spurred an increase in scientific funding, we still need to answer the question how universities and labs receive their funding.

Today, with government spending on science lowering and lowering, universities and labs are turning to outside sources to fund their projects. For example, at Harvard Universty, data shows that 75% of their research is government sponsored, however, this trend this changing. From 2006 to 2013, corporate funding has tripled from a meet 41 million to a whopping 115 million in less than 10 years. Labs are now encouraging meetings with big corporations as means to complete their projects. 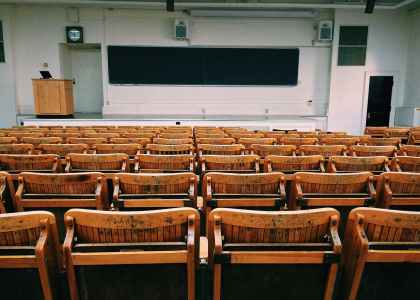 According to Forbes.com, 61 percent of Americans want the government to take action on climate change. However, under the Trump administration, America is taking steps in the opposite direction. In June of 2017, Trump withdrew America from the Paris Climate Agreement, a plan created by the UN to reduce greenhouse gasses. In 2012 Trump was quoting saying, ” “The concept of global warming was created by and for the Chinese in order to make U.S. manufacturing non-competitive.”

As a result, Trump does not believe in backing science. Below is an informative diagram from the Washington Post that details exactly what Trump is planning to cut.

This deeply saddens me, researchers have grown increasingly dependent on the government for support. If the government backs away now… how can we advance science in the country and the world?

Using the facts presented to you today, I am curious to hear your opinions: should government handle the advancement of science or should the people?

[2] HUGE shoutout to BU for many of the facts presented in the article above: http://www.bu.edu/research/articles/funding-for-scientific-research/