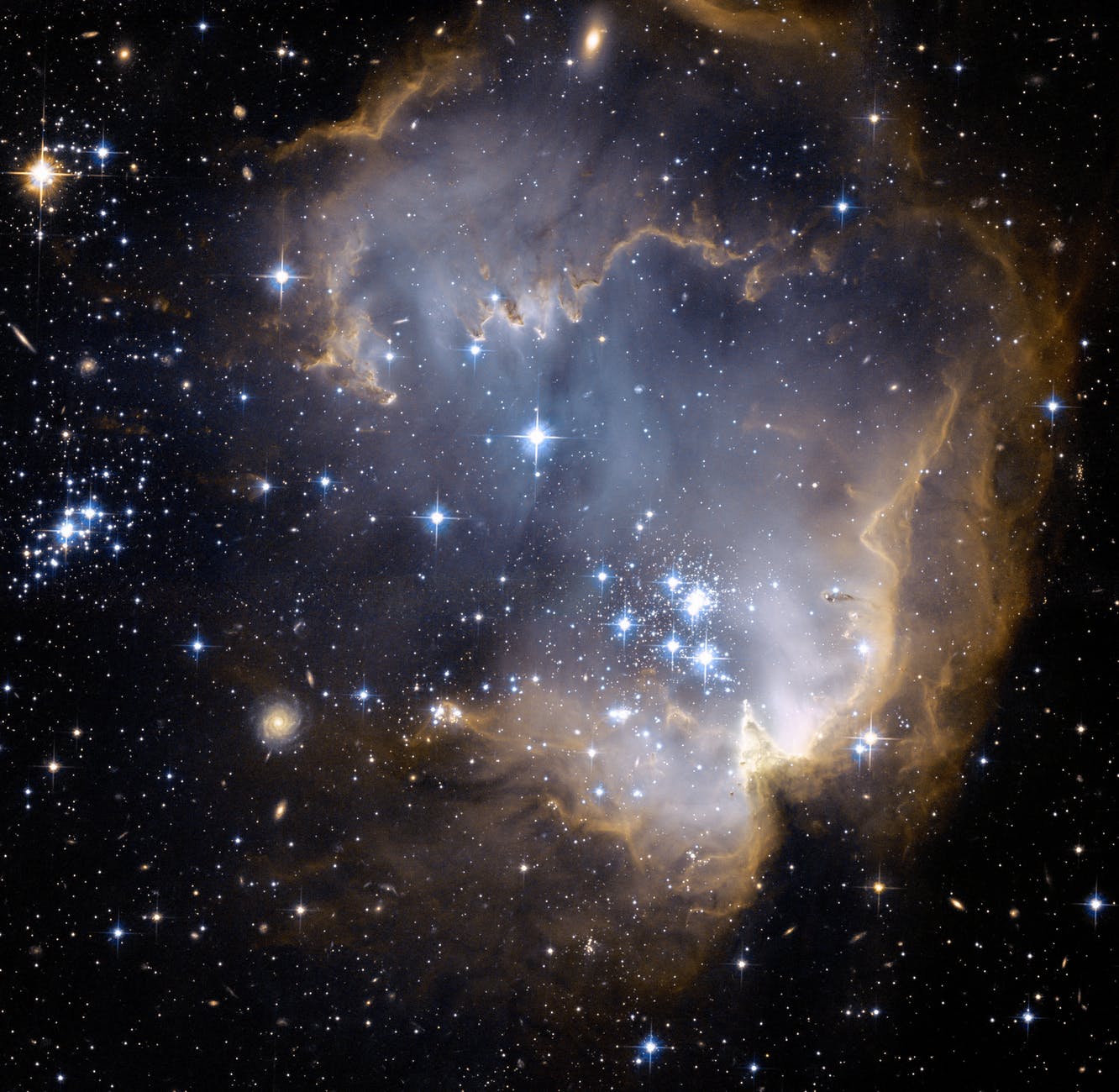 In order to celebrate this fantastic holiday, I have compiled a list of my personal favorite top 5 of under-appreciated scientists that also happen to be black!

“I am late, I am late for a very important date!” This phrase would not be coined the wonderland Rabbit without Banneker’s role in creating the clock. Banneker was born into a family with a free African American mother and former slave. Without any formal education, he was a self-taught genius with an interest in astronomy. At only 22 in 1753, he built the first wooden clock that worked by the hour. The clock is famously told to have continued clicking away until Banneker’s death.

Imagine this – all you want to get is a Ph.D. but you can’t because of the color of your skin! That is exactly what happened to Daly, despite being the only black student in many of her classes, she prevailed. Daly is now recognized as the first African-American women in America to earn a Ph.D. in chemistry. Not only did Daly receive a degree but she continued to teach chemistry at Howard Universty, Columbia Universty, and worked at the Rockefeller Institute of Medicine. Her areas of research included understanding the cellular components, mainly the metabolism and composition of the cell nucleus. In addition, along with a team of researchers, Daly discovered the connection between high cholesterol and clogged arteries and ultimately her research led to a better understanding of heart attack. If that is not enough, she studied the dangers of smoking on the lungs. In order to continue her legacy, Daly founded a scholarship fund at Queens College for African-American students. Daly progresses science of the daily!

Ferguson’s story is my personal favorite because of his roots – as a child, he created a laboratory in his backyard to conduct chemistry experiments! How awesome is that? While in this lab that Ferguson described as a “shed”, he created moth repellent, silverware cleaner, and lemonade powder to name a few. Afterwards, Ferguson made Universty of Berklee history by being the first African-American to complete a B.A in chemistry. Upon graduation, he became a professor at Howard Universty, founding a doctoral program in chemistry, the first at any black college. Later, he worked at California State Universty in LA during the 60s and various labs in Europe. Finally, before retirement, he worked at the Food and Drug Administration until 1986. In total Ferguson created 7 chemistry textbooks, published over 50 research papers on organic chemistry, cancer treatments, and the chemical basis of taste.

Introducing Emmett Chappelle… an environmental scientist and biochemist! Born on a farm, Chapelle learned the beauty of the environment inspiring him to later study science. After serving in the army, Chappelle attended a B.S degree in biology from the Universty of California at Berkeley in 1950. Upon graduation, Chappelle worked at the Meharry Medical College in Nashville, and through this work, gained recognition by the Universty of Washington where he was offered an M.S degree in biology. Later, Chapelle received a Ph.D. from Standford, although he did not complete his Ph.D. there. Afterwards, he created one of the most famous and important scientific inventions ever – a safe oxygen supply for astronauts while researching in Baltimore. This invention led him to earn a job at Hazelton Labs in 1963. 3 years later, he was offered a job at Nasa working on the Goddard Space Flight Center!!! Being able to work at NASA is a huge honor for anyone! At NASA, he worked in the Viking spacecraft and used firefly light as a method to discover life on Mars. Chapelle’s research primarily focused on luminescence, a field that handles the emission of light by a substance that has not been heated. Chapelle retired from NASA in 2001 after receiving the Exceptional Scientific Achievement Medal from NASA for his work.

You may have watched the movie Hidden Figures about the diligent work of black women at NASA. I know I watched this movie and it was very inspirational. In short, these women worked at NASA and faced a lot of pushback for the color of their skin. Yet, clearly, they were very intelligent women and provided amazing information to help send a rocket into space.

In the end, think about all of the scientific discoveries we could have made if we valued intelligence more then race. I would like to end by saying, that only 5% of my scientists are black and that number should change. 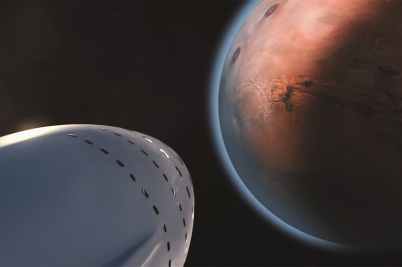