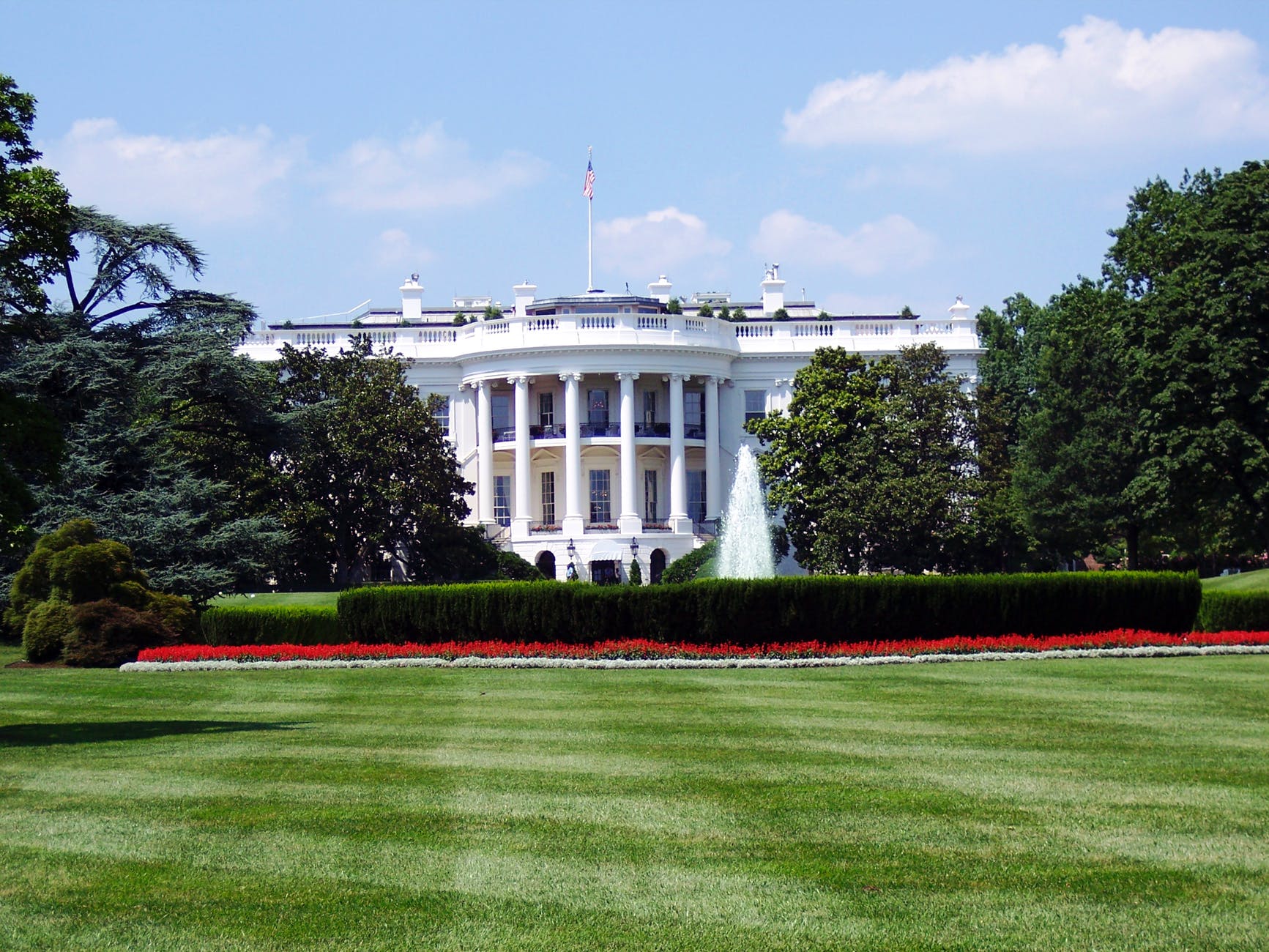 “Change we believe in”

You probably regonize at least one of these famous political slogans.

Today, we will be delving into political candidates and why they get your vote.

So you may be thinking, this is not for me – I am tired of Facebook rants, fake news, and politics in general. Wait! This article does not discuss any politicians in particular but rather the brain science behind voter motivations. I try to remain as unbiased as possible and leave my own political opinions out. 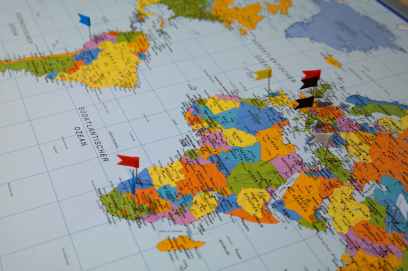 A study from Emory Universty found that knowledge and facts really do not mean much to voters. Based on emotions and reactions to the candidates, the researchers can predict eighty to eighty-five percent of time correctly which candidate will win. Even when the scientists gave data that strongly supported one candidate over the other, it had no impact on changing their opinion, it actually made them more fiercely committed to their initial idea.

So, what does this study mean? Let’s say you watch a super happy ad about the benefits of owning a dog. The commercial shows a dog hiking up a gorgeous mountain and rants about the emotional benefits of dog ownership. You feel calm, happy, and excited. Like follows…

Okay, so now you are dead set are owning a dog and reaping all so-called called benefits. Nice! But then, oh no, someone tells you that actually, you have to walk the dog for an hour every day, pay over a thousand dollars yearly for food, wash it once a month, and traveling is hard with a pet. While these are all logical concerns they mean nothing to you. Actually, these responsibilities strengthen the belief that you SHOULD own a dog – you want to prove them wrong.

So, now translate that dog scenario to political candidates. It is now easier to understand why voters find it hard to change their mind with facts. Voters respond better to emotions like images of a happy family walking a dog than a statistic. Like Martin Luther King Jr. once said, “In the end, will not remember the words of our enemies but the silence of our friends.” This quote is definitely applicable to voting!

Ok, so you saw it coming – appearances matter.

This finding definitely troubles me. Since I was young I was always told, “It is what is on the inside that matters. Thanks mom for that advice…

I am only kidding! OF COURSE personality matters but sadly, if a candidate looks like a “winner”, they are most likely to become a winner.

A study published in Science by the Universty of Lausanne in Switzerland found that children under the age of five were able to predict winning candidates just as well as adults.  Why? Looks!

As humans, we are always searching for the fastest way to accomplish a task in order to conserve energy for more important jobs like finding food. What this means it is much easier to access a politician due to their facial features then listen to one of their sixty-minute interviews.

Okay so you may be thinking… yay but I do not do that. Wrong! As superficial as it seems, we ALL judge a politician based on looks no matter how informed you are!

Just to confirm the previous statement, Alexander Todorov from Princeton Universty conducted a study showing participants side by side photographs of politicians. Sixty-five percent of the time the individuals guessed who won the election without even knowing their agendas!

To add insult to injury, Todorov’s research found the accuracy of the participants guessing who was elected remained the same even when the images were shown for only a few milliseconds!

The features that are the most compelling in candidates? Using computer analysis, Todorov’s team found that candidates face shape was the most important feature – baby-faced candidates with rounder chins, softer faces, and higher foreheads were perceived as more approachable and trustworthy. On the other hand, more masculine faces with sharp jawlines and wide noses were seen as more authoritative. So, maybe it is better to NOT have that chiseled jawline after all!

Ok, after all of this you may be thinking: I am done with democracy! Rights to the people? No! The voters only care about emotions, disregard fact, and vote based on looks.

Yes, that is a fair assessment of the situation. But it is important to regonize that bias is everywhere – voting or not. While bias does not excuse inappropriate behavior, it does shed light on what WE can do as individuals to minimize personal preference. For one, it is critical to value real facts, educate yourself on current day news, and understand how government functions. These three steps are ones you can take to not vote mindlessly but smartly.

So, next time you are inclined to think, how could they ever note for THAT candidate? Just remember, it’s simple, the brain chooses before you even can.